How much energy does it take to make a double glazed unit?

For sure, some or even nearly all double glazed windows do last decades. I re-did one house c. 1995, doors and windows, at a cost of some 30k, and most of those are still ok (my ex lives there, about 0.5nm away

). I re-did my current house in 1999, about 30k, and perhaps 80% of those have not yet failed. But the replacement cost of those which do fail is very significant and this is relevant to the OP because a lot of energy (both manufacturing and installation) does go into fixing the stuff which broke.

It is the same argument with solar water heating and solar photovoltaics. I was for many years manufacturing electric controllers for the former and got to know the “characters” in it much better than I wanted to. The systems which were being sold would all disintegrate well before the time needed to recover the investment, and as a result most companies operating in those businesses (water and PV panels, as well as windows, doors, etc) were and are run by criminals because no decent person will sell a product which they know will disintegrate within x years and the “system” hangs together only because the said company will be long gone (and the crim will be on his Nth project, or retired to the proverbial Costa del Sol) by the time the chickens come home to roost, nicely protected by the Ltd Co concept. Today, it is hard to sell a house with “panels” on the roof because people know that the roof is prob99 badly sealed and is leaking, and it is basically impossible to fix that other than rip the whole thing out, chuck it away, and re-do the roof. A roof should last 100+ years but if you screw a load of stuff to it which lasts 10-20, you have lost all that.

IMHO the biggest case for double glazing is that it improves the quality of life. You don’t have water running down the inside of the windows, draughts, etc. And you save a lot of money on heating the house, but probably no more than you would save by attaching dirt cheap plastic sheets on the inside of single glazed windows which is what poor people (like my family, after we came to the UK from Czechoslovakia) used to do.

My parents bought a house made in the 70ies. It had already double pane windows, which was a rare thing in these times. None went blind or was damaged. They replaced the windows five years ago, because they had a full insulation of the house installed and the “old” windows would be heat sinks in the new setup. I think they saved enough energy in their time – without measuring it. And additionally comes the improved climate in the house.

A few years ago I had a long talk with someone from the UK’s Environment Agency. He made a cryptic comment about “exporting problems” which I understood as:

Basically anything involving carbon dioxide, heavy metals etc is done in another country without environmental or health restrictions. The energy isn’t saved, it’s just moved up or down the supply chain.

I can’t find it now, but the summary of a good article on windows was that the difference in heat retention between single and double glazing was significant (maybe 100% increase) and the investment would pay for itself very quickly. However, replacing old double glazing or upgrading to triple glazing the increase is negligible (max 20%) and would never pay for itself in the life of the window. The other point was that heating bills don’t necessarily decrease, but the house does become more comfortable.

In the colder climates, this has been the norm since times immemorial. There is a small Russian poem that goes “Spring is here, first frames are knocked out…” written in 1854. In bigger houses, the space between the two glasses could be quite wide and before the advent of refrigerators was used to store food that was to be kept cold but not frozen. My childhood home in St. Petersburg, Russia (former officers’ quarters of the Russian Imperial Life Guard Regiment) has about 20 cm between the frames (and the brick walls are about 1 m thick). 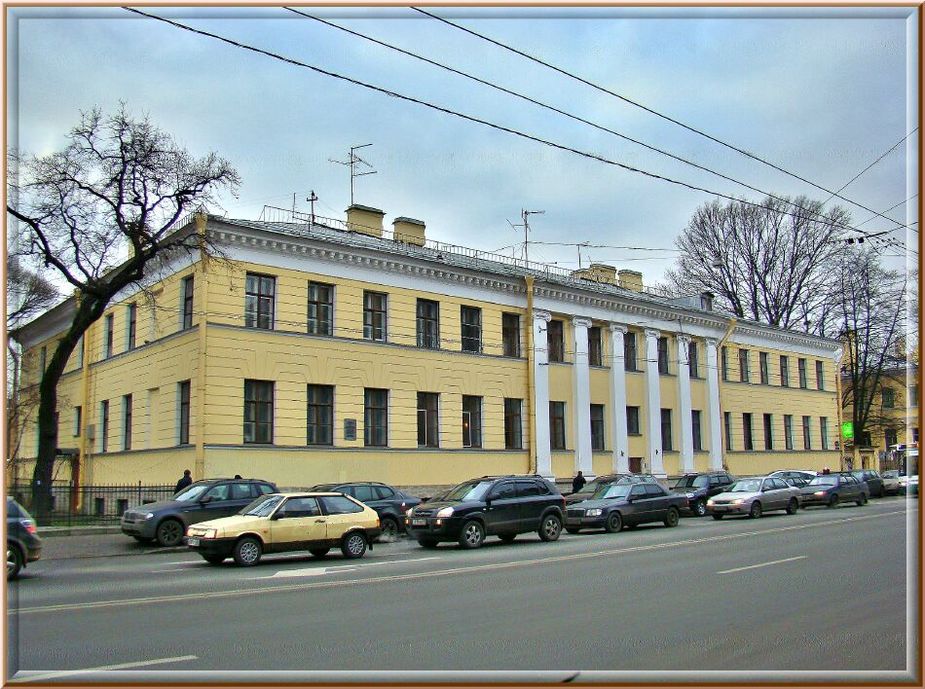 Good to hear that so many people have units 30+ years. Looks like I have a biased sample where it didn’t work that well.

One factor may be how they are installed – for some reason, all the ones I saw fail were in wooden frames – could that be a contributing factor?

Sure; wooden frames are dimensionally unstable. Aluminium is best but a lot of vendors left the market due to EU insulation requirements over past 10+ years; easier to meet the regs with UPVC. But there are still some in the business. UPVC is cheaper but is unstable too, and usually easy to force open / break the lock.


Sure; wooden frames are dimensionally unstable. Aluminium is best

Here wooden frames are considered to be best, but with aluminium “clothing” on the outside. It’s pretty much the norm for quality windows. The reason for the aluminium is to protect the wood from UV and rain (without having to re-paint every now and then). Aluminium is very lasting and strong, but the worst thinkable in terms of insulation. PVC is better in that respect.

Roof on my barn now has about 270 years. Still having the original plain tiles. This year had to have some minor repairs on it, but not much. Don’t having plans to change that in my lifespan..

UdoR
Germany
28 Posts
This thread is locked. This means you can't add a response.
Sign in to add your message

Can one fit optically good windows in a pressurised aircraft?
Brake upgrade for a Turbulent?
How can one detect a broken piston ring (high oil consumption)?
New cylinders - breaking in