These items are offered directly by EuroGA members.  If you are interested in an item, please send a message to the member, using the button provided. We cannot vouch for the veracity of the ads.  Buyer beware. 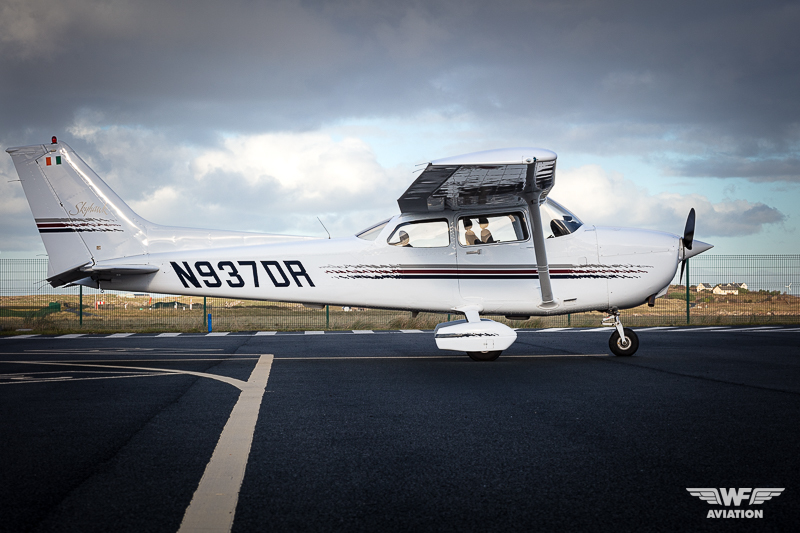 From
WilliamF
in
Donegal (EIDL), Ireland

When Cessna restarted the 172/182/206 production after halting aircraft output in 1986, they took a very careful look at what the market wanted. They needed to get rid of pilot error-prone carburettor heat application and went with all fuel-injected engines. They had to improve corrosion-proofing, soundproofing and cabin fit-outs. Instrument panels no longer were suspended metal panels with plastic facias, they needed to be clean-cut aluminium textured panels. King Avionics packages with autopilots, standardised the fleet. This is why when you open the door of an aircraft like N937DR you get instant reassurance that the world has moved on.

Cessna expected to sell three of the 160 horsepower 172R models, for every 180 horsepower 172SP model, for a good reason. They are identical Lycoming IO-360-L2A engines, but by lowering the take-off rpm by 300 rpm using a different propeller they could make generous savings on the fuel burn and lower the noise footprint of the aircraft. In the typical role for the Cessna 172, the upsides of this were gladly appreciated. When you fly N937DR you will see the slightly coarser pitch propeller makes for a fast aircraft in the cruise, it’s always sitting around 120KIAS at 2300rpm.

All three wheel fairings are present, the paintwork is pristine, and the interior is as you would expect from a low-time privately operated aircraft. The aircraft is only for sale, as the owners have consolidated their requirements into one aircraft. They have enjoyed N937DR since June 2006 where it was purchased via Denmark privately, and the aircraft remains EU Vat paid. The aircraft has a current annual to 31st May 2023. When you consider a new Cessna 172SP will give very little change from $500k this makes N937DR very attractive, priced under VRef book value at $199,950 USD.

Get your night rating! 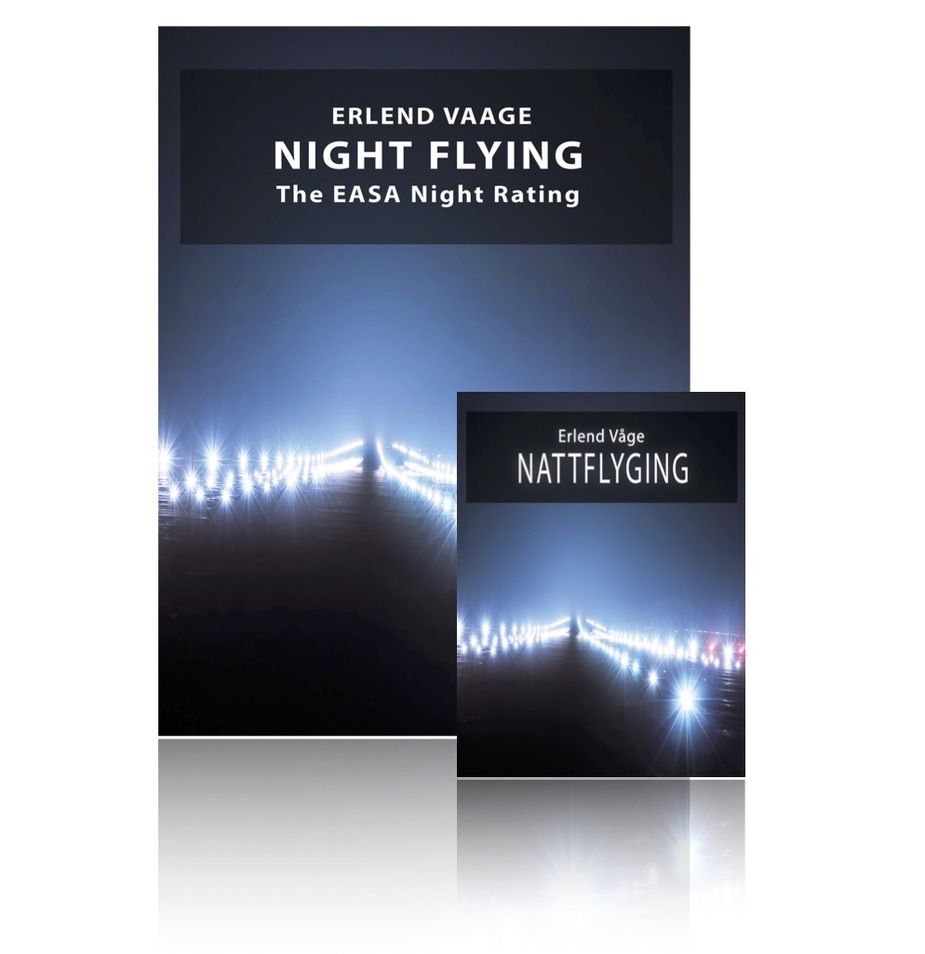 From
ErlendV
in
Oslo, Norway

Now is the perfect time to get your night rating! Check out this brand new book on https://www.cb-ir.net/product/night-flyging-the-easa-night-rating/ Apple Books: https://apple.co/3DHXHs7 or Google Play Books: https://books.google.no/books? vid=ISBN9788293849070

Get your instrument rating now! 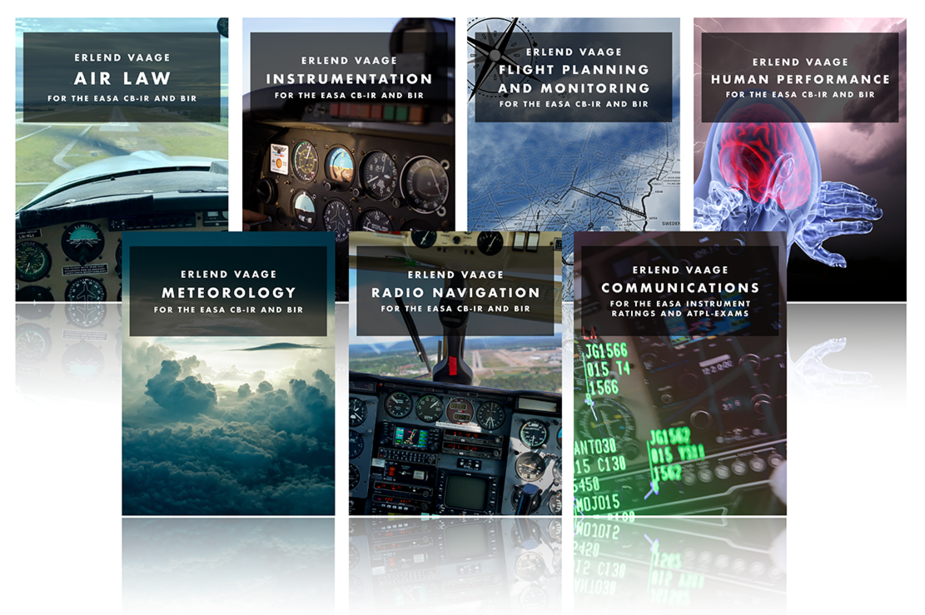 From
ErlendV
in
Oslo, Norway

Adding an instrument rating to your pilots license has never been easier! With these books you should be well prepared for your EASA exams, either BIR og CB-IR.

With regular print runs (as well as e-books), they are constantly updated based on your questions and feedback!

Get your printed books on https://www.cb-ir.net or online with Apple Books (https://apple.co/3JqYe5X) or Google Play Books (https://play.google.com/store/search?q=erlend%20vaage&c=books)