What a lovely little airfield beautiful art deco terminal with a very pleasant coffee shop and I have to located in a very nice part of the world.

However the place was dead one tecnam 2006t parked up and a piper lance. The hangers opposite are also in disrepair and our now separated from the airfield by a security fence.

Did I visit on a bad day and out of season?

I was there in June last year and it was pretty active! Several dozens of aircraft and movements during an afternoon.

Consider that the place has virtually no resident aircraft. That is because the place is somewhat poorly accessible (only by boat), and most people of Venice live on the mainland, so places like Treviso are much “closer”. There used to be an Aeroclub Venezia at LIPV, but it dissolved about seven or eight years ago.

Foreign visitors come mostly between May and October.

Domestic Sunday pilots will fly mostly on, well, Sundays. Also consider that the place isn’t cheap. About 30€ for a microlight and between 35 and 65 for a two-ton aircraft, depending on number of pax.

Still, one of the most beautiful airports in the world!

Just checked the italianAIP and the opening hours are: from 07 – 17h UTC
There are no notams regarding opening hours
The website: http://www.veniceairportlido.com/

I will sent them an e-mail, but is it true, the monday closing?

Normally LIDO is pretty busy during summer season (pictures from August 2015) with many visitors arriving plus lot of local flight school circuit work. pretty quiet on Sunday. But perfect English on radio, landing and parking for few hours 36 EUR. 15 min walk to vaporetto terminal (or alternatively there is bus – line “A”.
If going beyond St. Mark´s square by vaporetto, make sure you take Line 2, not 1. Line 1 is a stopping service. Stopping means a stop every 150 meters ;-) 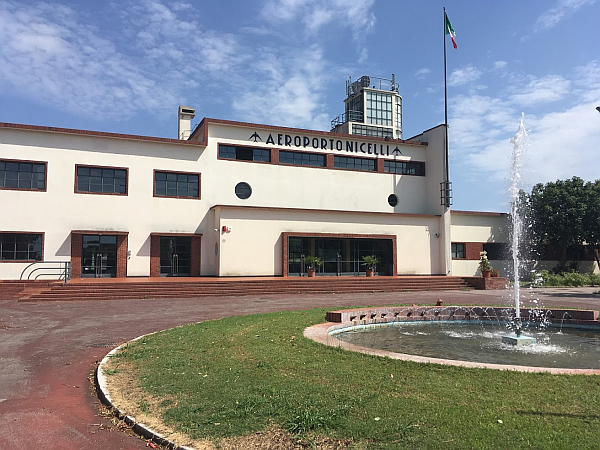 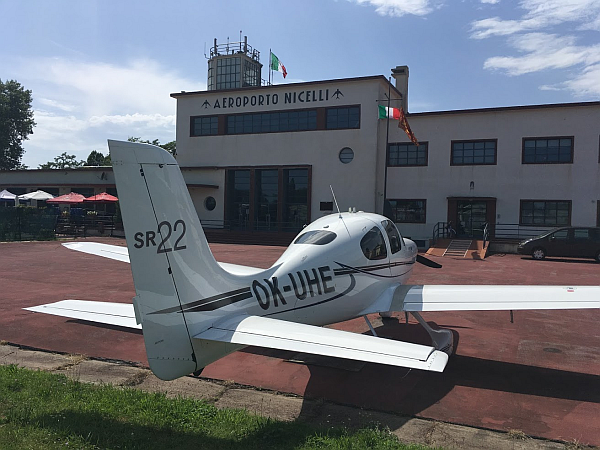 Today we landed in LIPV and in the landing zone of 05 a light spot has formed where the grass is gone and there are lots of loose stones. We were able to fly around the place (rather by accident) and then roll around (on purpose) told the tower that someone should look. Then the gas station attendant left and came back with two hands completely full of stones. I’m just afraid that wasn’t all … So open your eyes and as noce as the place is, we’ll probably fly back to LIPZ next time, it costs a little more but the prop remains intact ;-)

It was pretty bad for our fly-in in 2019 with “normal GA planes” getting well stuck in mud. It should be ok if there has not been rain for a long time, but the reported stones are no good.

Peter
Administrator
Shoreham EGKA, United Kingdom
24 Posts
This thread is locked. This means you can't add a response.
Sign in to add your message