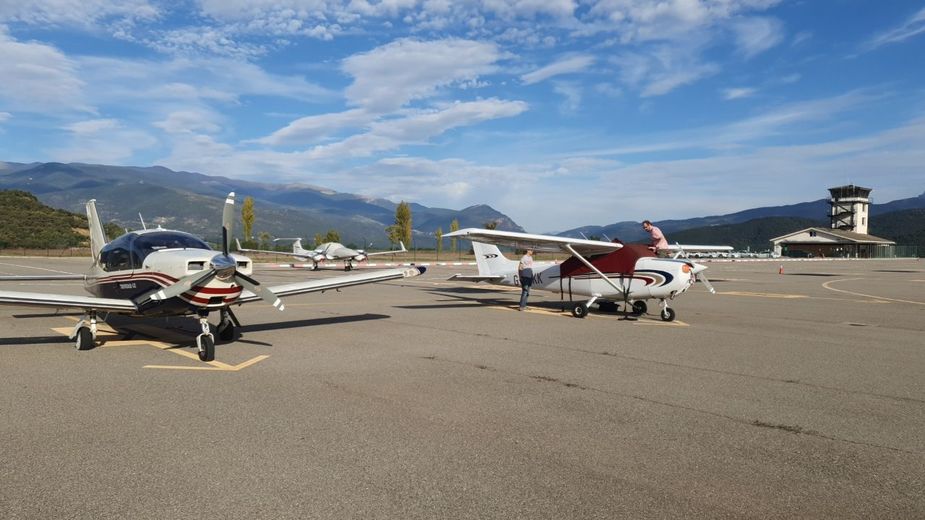 So you guys made it! So cool!!
I was looking at the pictures of that airfield and.. wow!
Enjoy!

Yes – more of us tomorrow.

Here’s a pic of LESU final 21, taken from the external camera 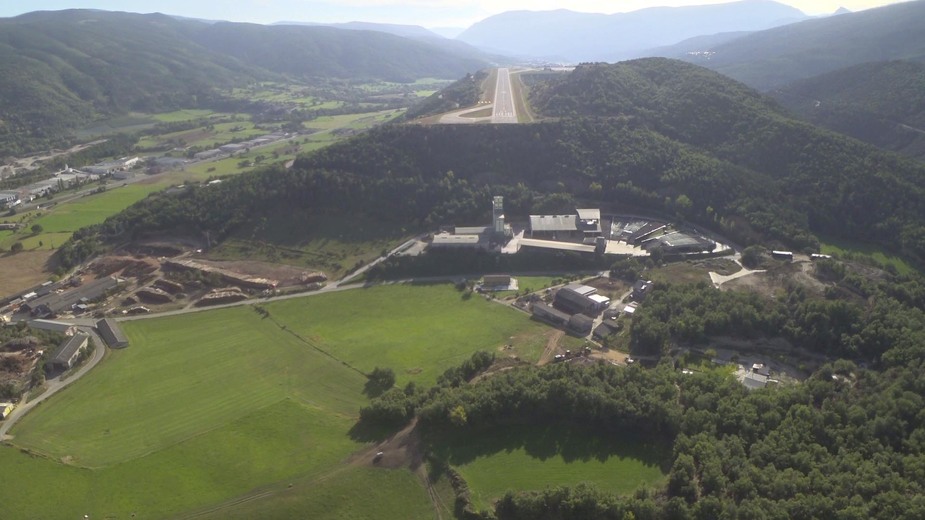 I have a video of the whole RNP 03 procedure, in VMC of course (it requires special crew authorisation to fly it for real).

Thanks for sharing Peter!
Love that picture, such a special field… 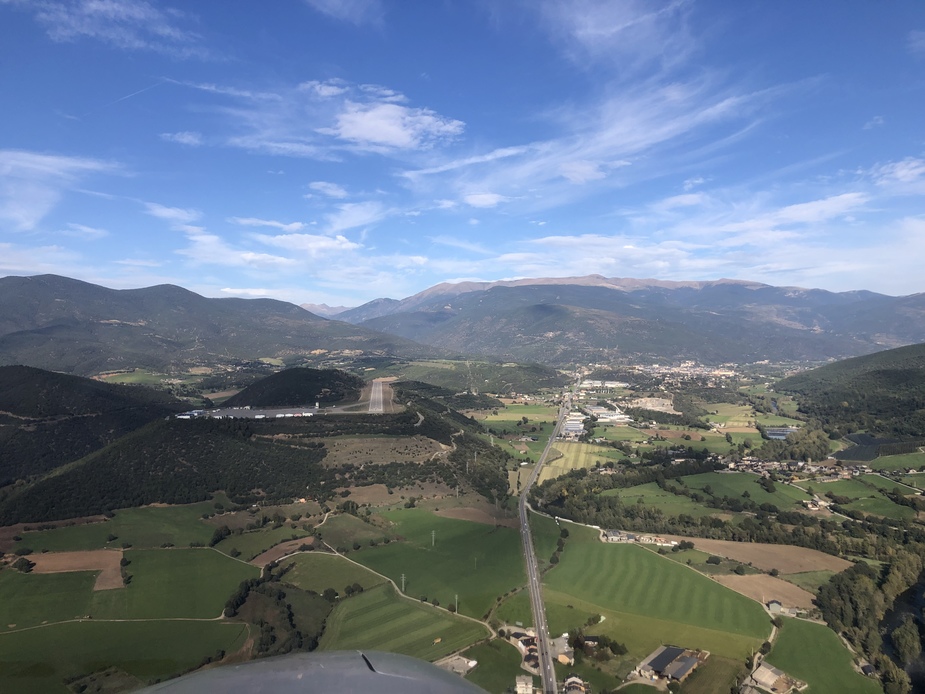 Spectacular wx here. We took a bus trip up the road 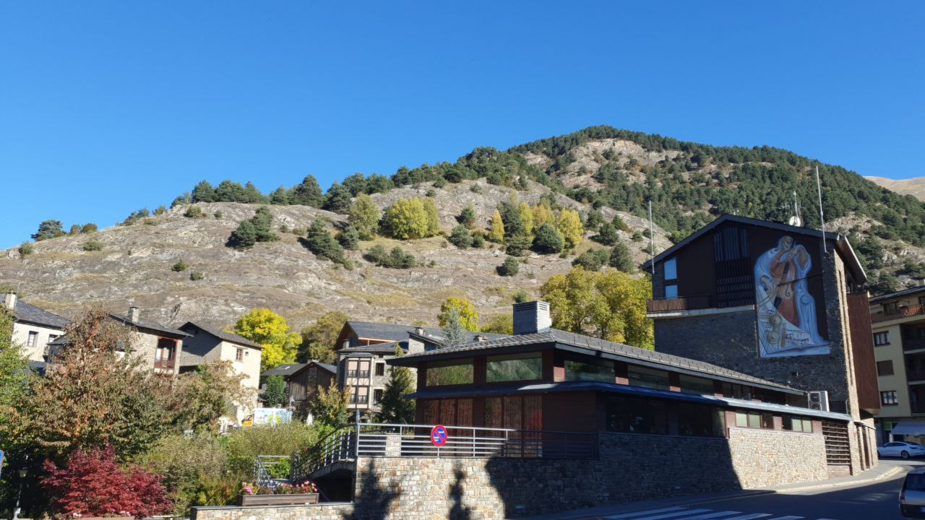 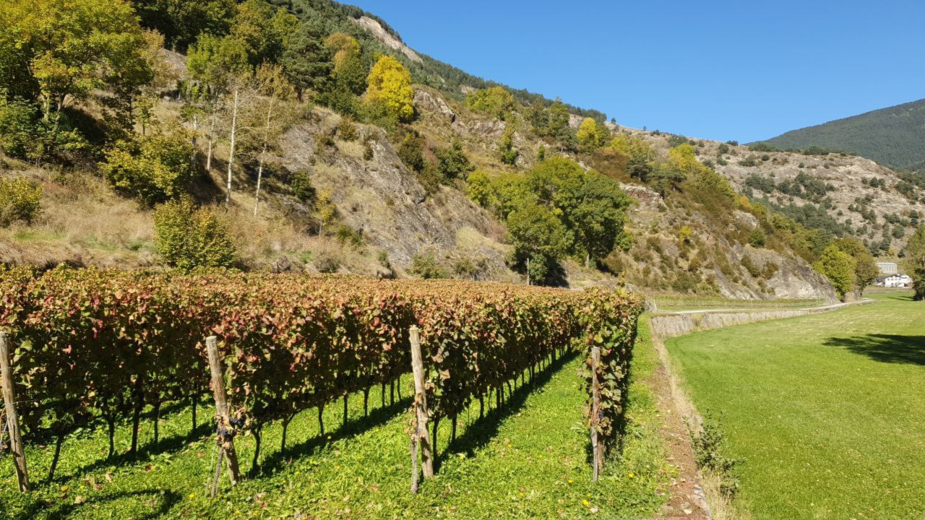 And we took a walk down the river bed. 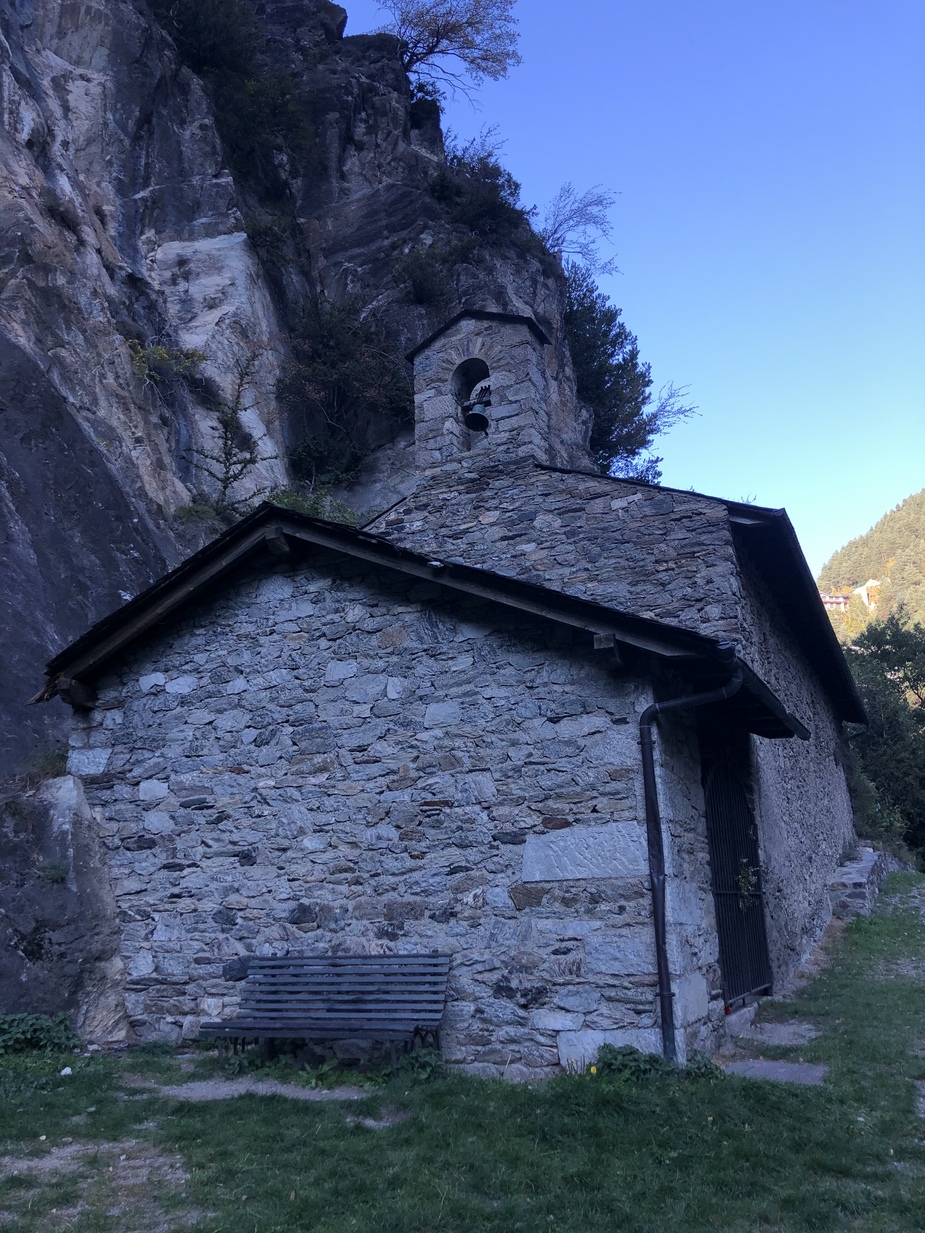 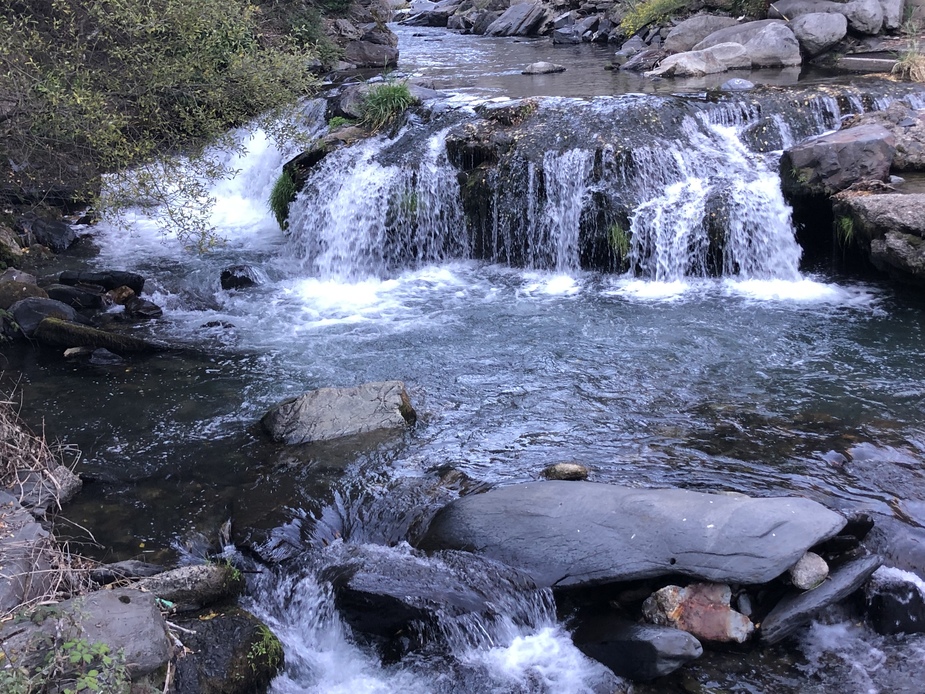 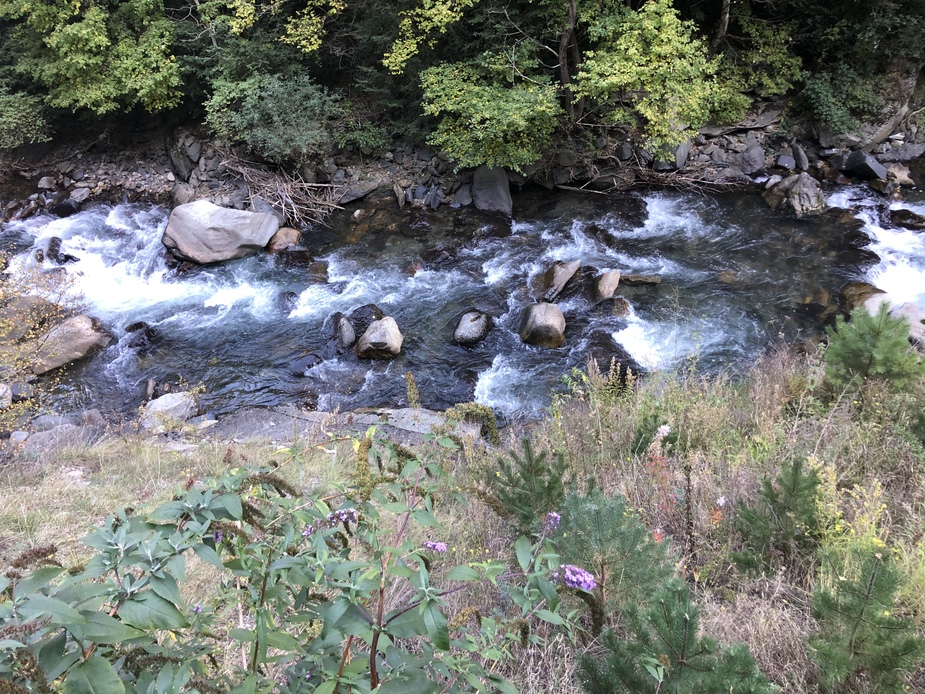 Restaurant in base of Novotel Hotel. Tonight 8pm local. See you there. Nice place, spacious.

Yes, it was a very nice event. Weather cooperated too. 8 Aircraft, 13 POB.

I think I read that Notam differently… it just reads that the AFIS and FIS are active during those times, not that the field is closed. Unless you insist on having someone talk to you on the radio

The airfield is not closed, but it serves as a warning that there will be some brief commercial ops (a landing or a take-off) during that period. According to the airport management, AESA forces them to provide a safe window of one hour before and one hour after such ops. This means that AFIS and FIS are activated and entry into the (enlarged) FIZ is prohibited. However, the airport ops is quite pragmatic how to deal with it. You can actually file a flight plan for arrival or departure at LESU during that period but you need to make sure that you contact the tower before you enter the FIZ in case of your arrival. They may deny access and have you hold outside the FIZ during the time that that commercial arrival or departure is taking place (that includes taxiing). Obviously, the time that the FIZ is occupied by that arrival or departure is just a matter of minutes.

I filed for arrival during this closed period yesterday and coordinated in advance with LESU ops by phone that I would not enter the FIZ after first having checked in the air with them. In actual fact what happened was that some 30 miles out I was told by Barcelona Appch that ‘I could not land there’. After having explained that I knew of the possible commercial ops during my ETA, I was given the instruction to climb to FL090 and they vectored the departing Citation well clear of me so they took care of the issue rather than LESU AFIS.

So if you want to go to LESU (which is highly recommended) I suggest you either avoid the ‘closed time’ slot if you prefer that peace of mind, or you call LESU ops and tell them that you are fully aware of the NOTAM and will call them before entering the FIZ and await their clearance.

As stated above outside of these ‘closed periods’ the field is A/A comms only.


They may deny access and have you hold outside the FIZ

AFIS can tell you not to enter the FIZ!? Harmonised EASA rules for AFIS is long overdue. Fortunately, I believe it is in the works.

Airborne_Again
ESKC (Uppsala/Sundbro), Sweden
125 Posts
This thread is locked. This means you can't add a response.
Sign in to add your message