There is much more out there of course but these are pics I took myself.
The first one was owned by a woman pilot I know; I believe it was later changed to a Cypriot reg because Greece is imposing a huge annual property tax on SX-regs. 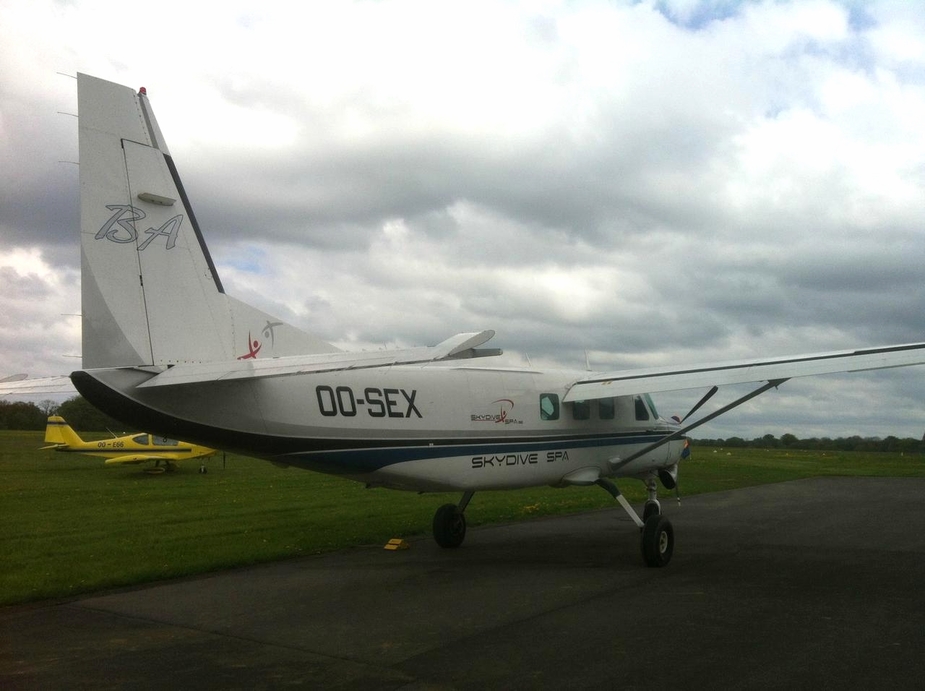 I am glad that I survived my PPL training, a large part of which I did in D-EAAD! The SR20 is owned by a good friend of mine, very solvent 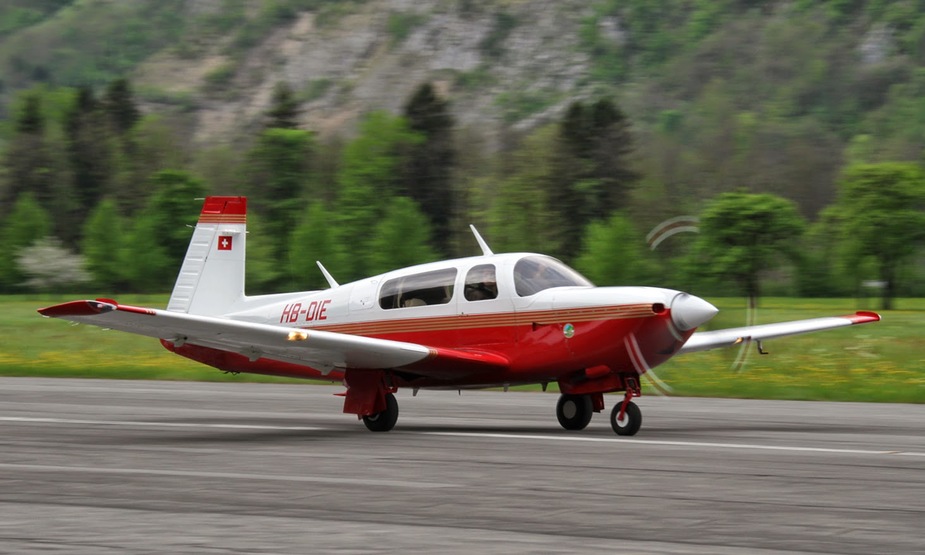 I’d love to own this Mooney but I’d change the registration! If not for me then for the nerves of the passengers.

I was thinking of asking for G-ROWL for my Grumman Tiger, but it was already snapped up by another Tiger. At least M-EEOW on the Manx register is available.

The notorious Danish guy who wrote off his OY-JET Citation by driving it into a lake has replaced it with another one. The new one is called OY-WET.

An Ikarus C42 at Enstone is G-GRPA. The owner did not mean it, but it’s a Glass Reinforced Plastic Aircraft indeed.

Besides the one mentioned above, the Belgian register has PA28’s OO-VMC, OO-ILS and OO-VFR, operated by the same club. Don’t know about their level of equipment, though, would it correspond? OO-IFR is one more PA28.

…The SR20 is owned by a good friend of mine, very solvent…

Which cannot be said about the previous owner of one of the aeroplanes visible around the SR20 who still owes me three months pay from more than six years ago… One of the pleasures of a flying career in GA: First hand experience of corporate failure, I have been in the middle of four of those already. All persons who thought they were smarter than everyone before them and tried to show the world that money can be made from operating aeroplanes

BTW: Peter, when were you at our home base without telling us?

what next
EDDS - Stuttgart
Peter
08

2 years ago – on the way to EDNY but got as far as EDDS due to wx. With a 3hr drive through the German speed camera maze, it was not the right way to do that trip…

With a 3hr drive through the German speed camera maze, it was not the right way to do that trip… 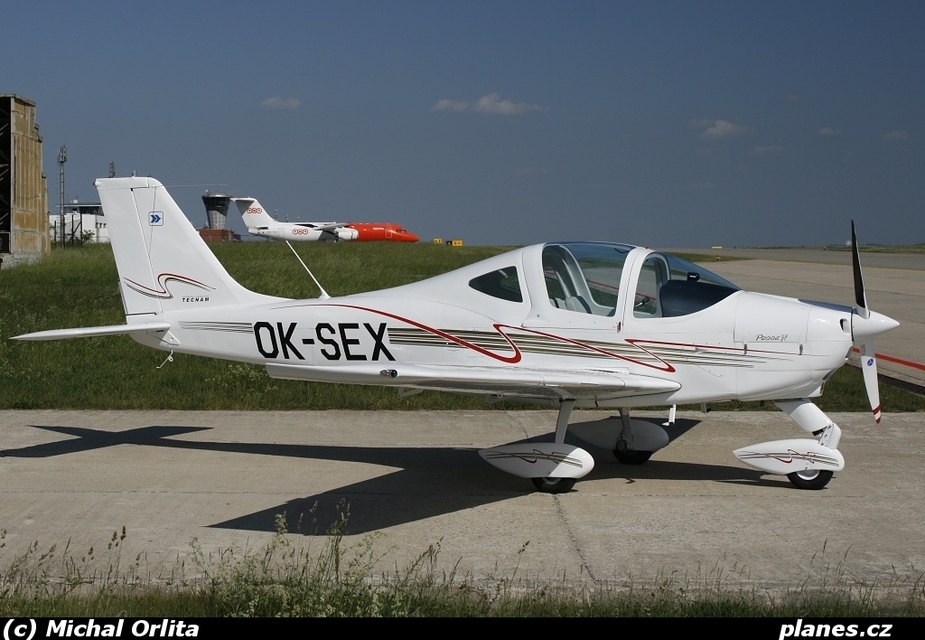 Michal
LKKU, LKTB
282 Posts
This thread is locked. This means you can't add a response.
Sign in to add your message