I am convinced that over the next 10 years or so, the original paint schemes of the 50/60/70/80/90’s era aircraft are going to become more desirable. Same for the interiors if they have been kept sympathetically by owners. There was a trend over the last ten or fifteen years to update the older aircraft and paint them in white, decal on modern stripes or paint them to look like the latest OEM offering.

If you look at the classic car market, they place a similar value on lack of corrosion/condition but any significant variation/modifications from the original would make the car totally unappealing. You wouldn’t get a 1986 Mercedes SL500 and paint it to look like a modern one with a modern interior to match. I have updated a few aircraft in my time, painted some modern, some original. I’ve done interiors too but never hung onto something original and worked with it. Similarly, you don’t see many boats updated, a few in the marine business do it, but it’s such a large undertaking to redo a boat like an old Sunseeker and make it look like a new one. I don’t think there is a need to hang onto the old avionics, but the look and feel of the aircraft is mostly down to the paint & interior.

We have two projects on the boil now, one we are keeping for ourselves is the last legacy production year Cessna 206G. We are going to see just how well we can make the original polyurethane paint look with TLC, and the same for the interior. The other is a 1000hr Cessna 172M that has been stripped and corrosion-proofed. It can be built up however some buyer wants it. I would like to see it in an original scheme. Maybe I am the only one fascinated by the factory brochure photos from Cessna/Piper/Beech etc. I don’t think a lot of aircraft were treated as future classics with wheel spats going missing, headrests getting lost, decals getting applied willy nilly.

I think it will be a trend in the medium term, I can see it filtering in from the US market trends.

I think you’re right. The original schemes were part of the design of the aircraft. Mooneys had some particularly nice ones, and Cessna too.

Unmolested original planes are becoming desirable. How much do you think a plane like this Comanche even in green which is not everybody’s favorite, would sell for today? The advert is from 2014 and I believe it sold at that time for $28K.

This is an interesting point, and one I’m considering as I’m planning to have my 1980 TB-10 painted later this year. Unfortunately the paint is beyond saving, but I’m really torn on getting a new paint scheme or having it redone more like the original. I personally like the old scheme, but I don’t want to pay a lot of money to paint it something others would find less attractive. Now you’ve got me thinking about this more…

I had our Bolkow 208C Junior painted in an original scheme in 2019. I’m trying to get the panel as near as possible to original.
The spats aren’t fitted but we’ve got them

Whilst values are rising on most types I think this is down to supply and demand rather than people lusting after certain old planes.

It’s therefore completely different to classic cars IMO. Speaking as a car enthusiast, I appreciate classic and vintage cars but never want to own one because unless you get something like an early Lotus Elan, classic cars drive very poorly and are very unsafe compared to modern cars (I have a S1 Elise for reference, a good compromise between modern performance and semi classic desirability). In fact there is basically zero comparison between classic cars and planes because of this, the only reason someone buys an old plane is because they can’t afford a new one, with the exception of a small number of vintage aircraft enthusiasts. And besides one or two new types, most new planes are the exact same airframes as the ones you’d buy years ago, just different avionics. Also someone buying a plane is doing so because they want to gain the utility value that a plane can offer, whereas few classic cars do more than the odd morning coffee meetup a once a month during the summer.

That said, some of the modern paint and interior jobs you see on older planes are way OTT and just look a bit silly, but I can’t see there being more value in an original colour scheme for the above reasons.


Maybe I am the only one fascinated by the factory brochure photos from Cessna/Piper/Beech etc. I don’t think a lot of aircraft were treated as future classics with wheel spats going missing, headrests getting lost, decals getting applied willy nilly.

I think it will be a trend in the medium term, I can see it filtering in from the US market trends.

You are not alone! I did the same with a car from 1979. repainted in original colors and style.

Interior was original (seats were flawless).

Sold it though as, as pretty as it was, it didn’t have wings. ;)

I know this is not exactly “vintage” but some people painted a pre-GT TB20 to look like a GT. One could debate it both ways whether it is an improvement or whether it sells for more.

I would rather spend the money for a fuel totaliser

This thread needs photos. My Warrior has a non original Nassau Blue scheme, prefer to keep this scheme and get rough spots cleaned up.

Here are a couple of my favourite original schemes. 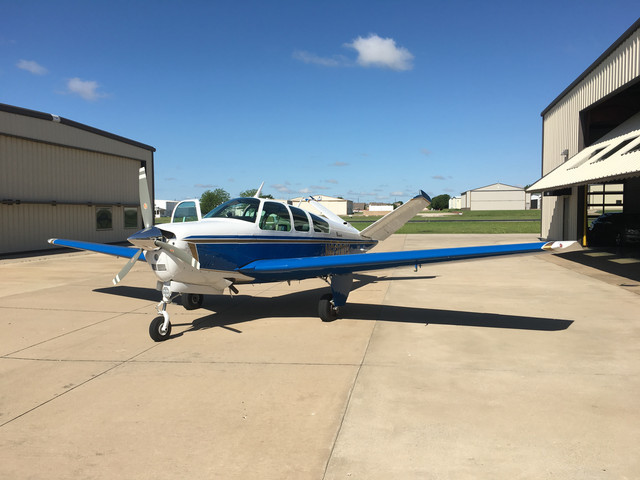 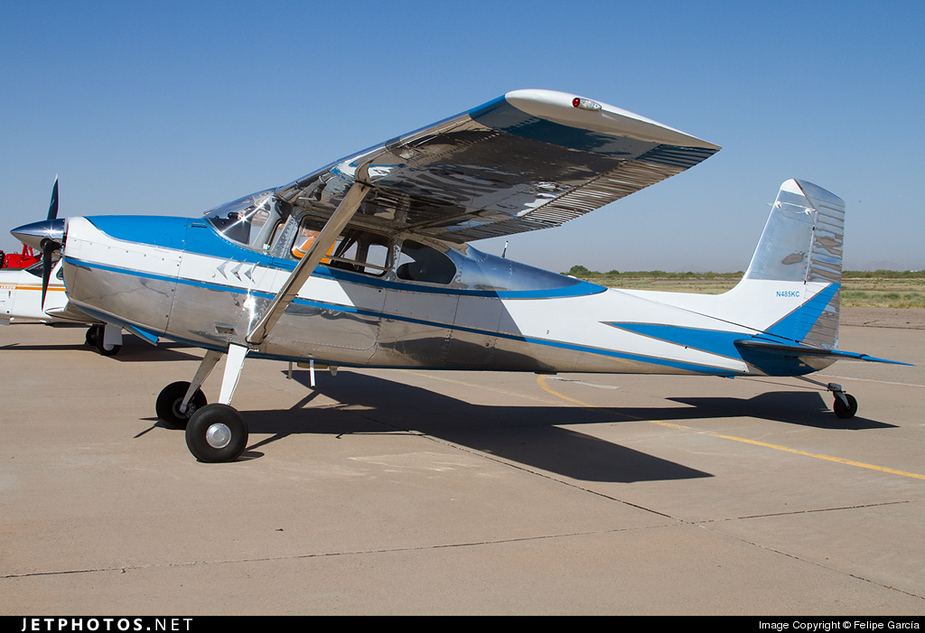 Having owned a very small aircraft that was only half polished aluminium, it’s a LOT of work to keep it polished and looking good (even with good protective polishes).

My point is that these aeroplanes will soon be treasured for both Form and Function – as they are coming of age. If you were debating “updating” paint and interior I would consider it from another point of view. A few copied and pasted examples from IG. 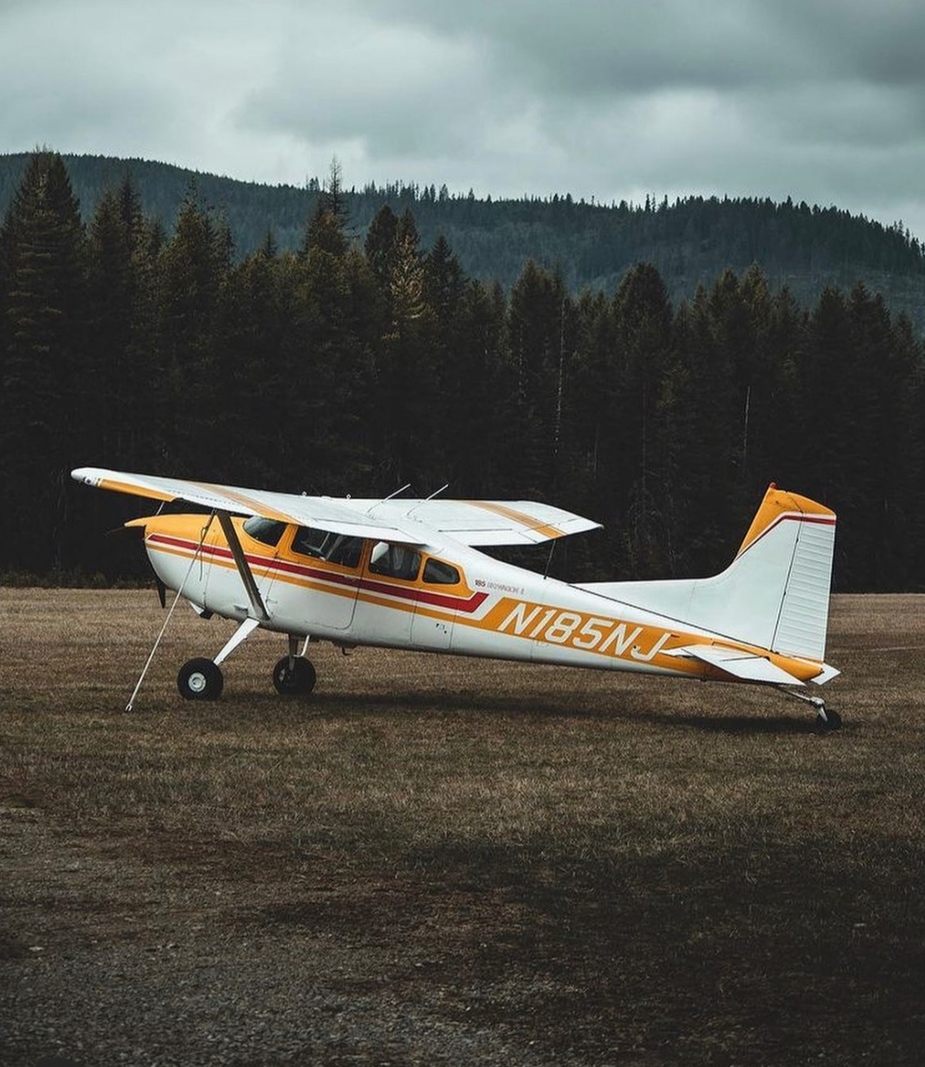 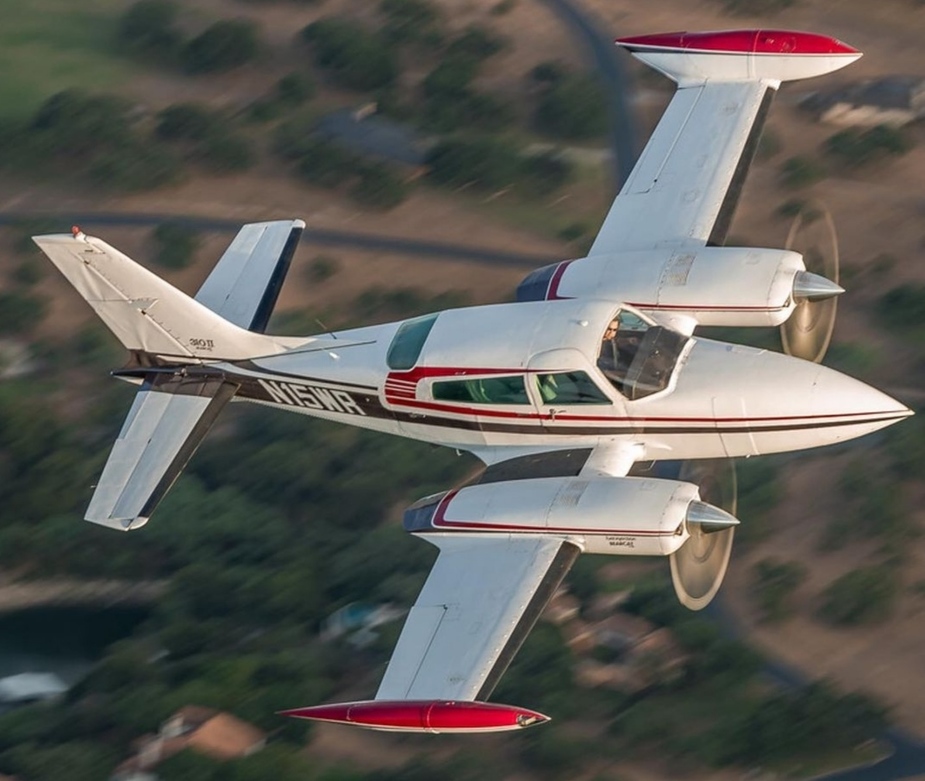 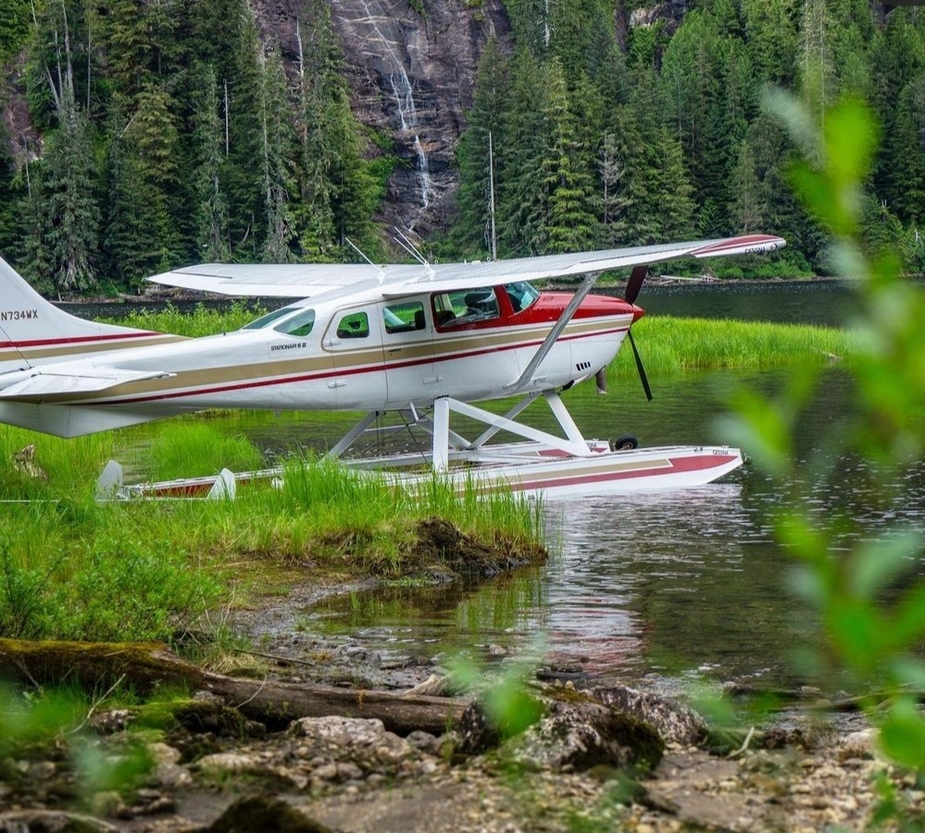 WilliamF
Buying, Selling, Flying
EIBR, Ireland
60 Posts
This thread is locked. This means you can't add a response.
Sign in to add your message