Look at the two fronts which join up over Ireland (A warm and cold front meet).

If I was looking at this chart and asked what the weather is like, I’d think that there was no possibility to go flying north/south through Ireland.

But in actually fact, there isn’t a cloud in the sky, and it’s one of the hotest days of the year as we have a heat wave.

Here is the radar picture 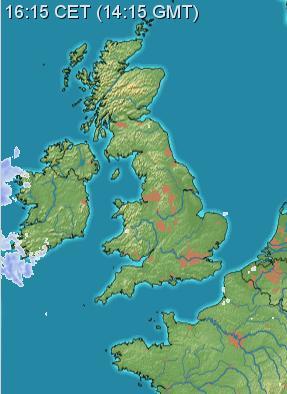 No rain anywhere near that front line.

Here is a map of the country. All those coloured circles are places reporting a METAR. The blue ones (all apart from one in Scotland) are blue, indicating a cloud base of 5000ft or above, and 10km+ visibility. In reality there is no cloud base….perfectly blue skies, with a temperature warning issued for tomorrow! 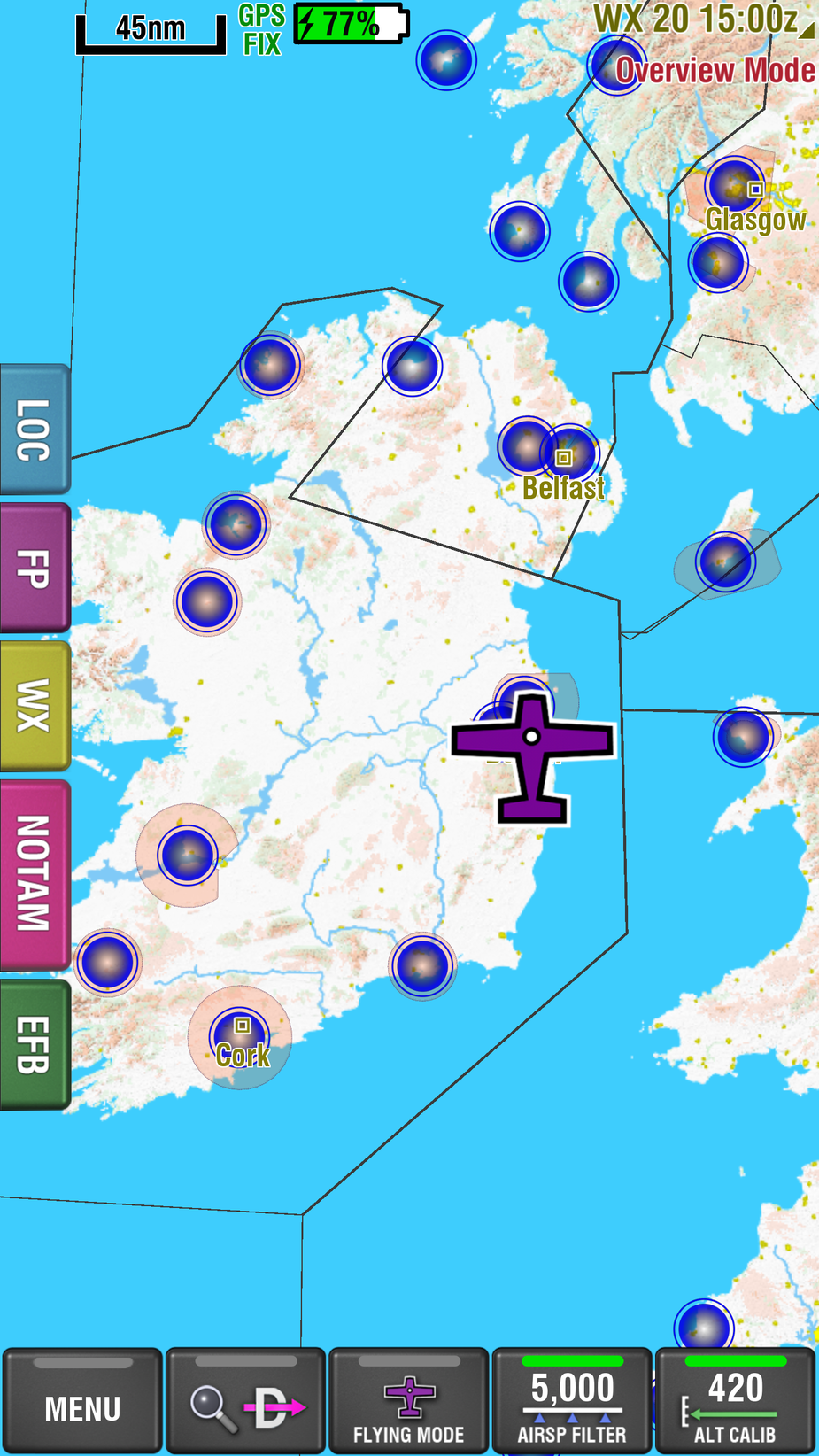 So how do we marry the reality of the situation with the fronts shown on the surface analysis shown above? I take it this is what’s know as a dry front.

Should I be able to tell from the surface analysis that this front can be ignored? Why why such fronts even be shown if they don’t produce any weather?

Exactly. Is the top of the stone wet? Not, but it’s hot. Go flying

The BBC weather described it as being “very weak” rather than specifically using the word “dry”. I’ve often crossed weak fronts VFR. You may or may not notice a change in wind direction from one side to the other.

Why why such fronts even be shown if they don’t produce any weather?

On the significant weather charts we get for flight briefing the fronts are not shown at all any more. Initially I thought this was a disadvantage. But they show areas of clouds and icing instead (including their vertical extension) which proves much more useful than the fronts.

BTW: I flew to Cork and back today and saw no signs of any fronts over Ireland. Just some cloud covered parts and clear skies otherwise.

I think the answer to the original Q is the definition of a front, which AFAIK is a boundary between two air masses of different characteristics.

So you could have a boundary between two air masses both of which have a > 5C spread between the temp and the dewpoint, and hey presto – no cloud anywhere!

But the UK Met Office will draw a front there.

In this kind of wx (+33C at the surface) I would expect to see some troughs i.e. a PROB 30 TEMPO TSRA but even that is not happening; further south we are getting what I think are called air mass TS 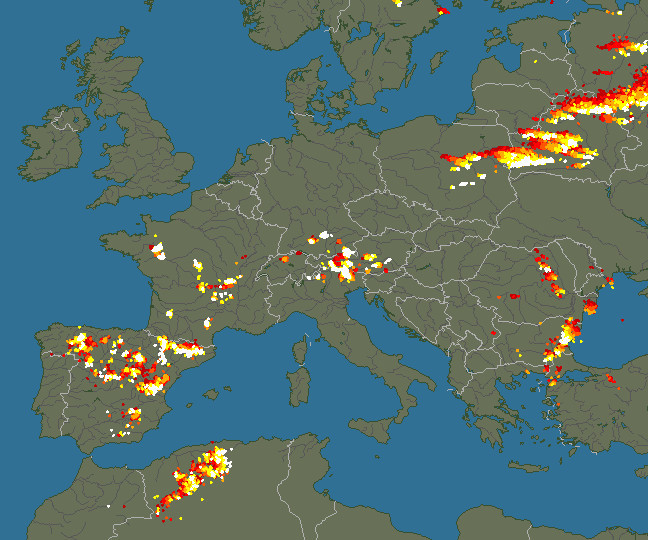 BTW I believe the removal of fronts from the SigWx was done by ICAO specifically for jet pilots, who don’t care much about fronts and anyway have to fly all the time the data is above ops manual minima otherwise they get fired. They have radar to do the tactical stuff.

A front is an air mass boundary. Usually a front comes with cloud and most of the time other effects, but it doesn’t have to. If two dry air masses meet, it is still a front but nothing spectacular happens at that time.


I believe the removal of fronts from the SigWx was done by ICAO specifically for jet pilots, who don’t care much about fronts and anyway have to fly all the time the data is above ops manual minima otherwise they get fired. They have radar to do the tactical stuff.

No. They were taken off the usual SigWx charts because those charts usually cover FL100 to 600. Fronts are analyzed by their ground position and therefore the position of the fronts on a chart starting at FL100 upwards would be wrong.

Low level SWC’s as the EUROC e.t.c. still have all the fronts because they cover GND-FL600. 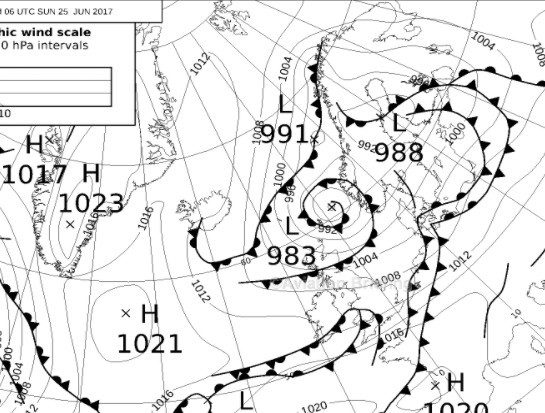 but the IR image shows nothing 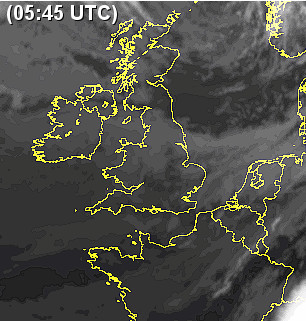 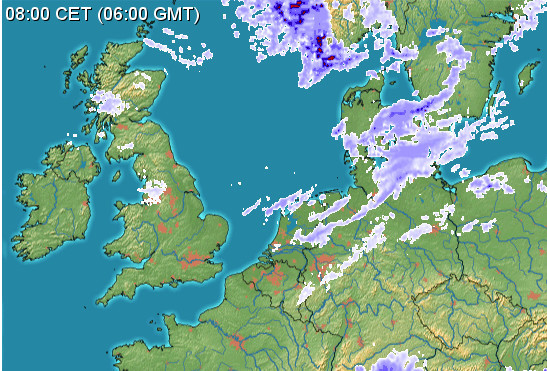 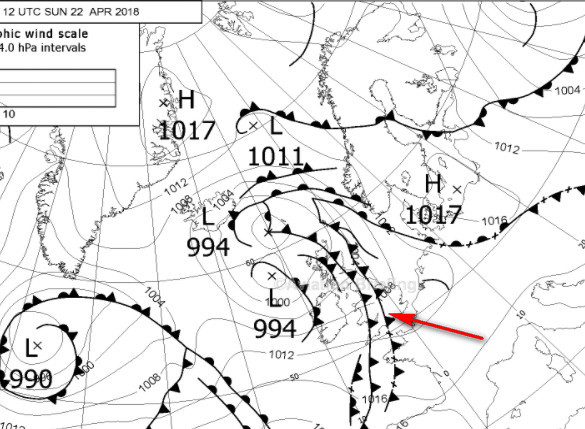 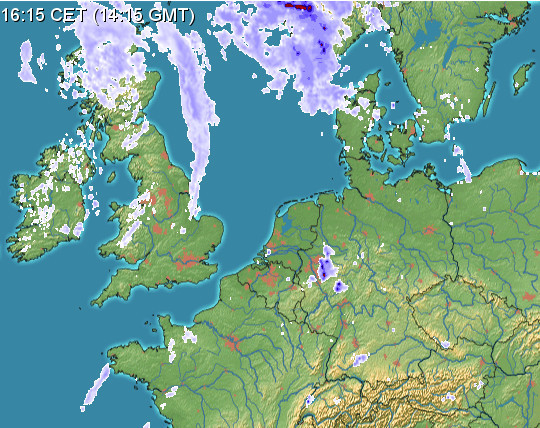 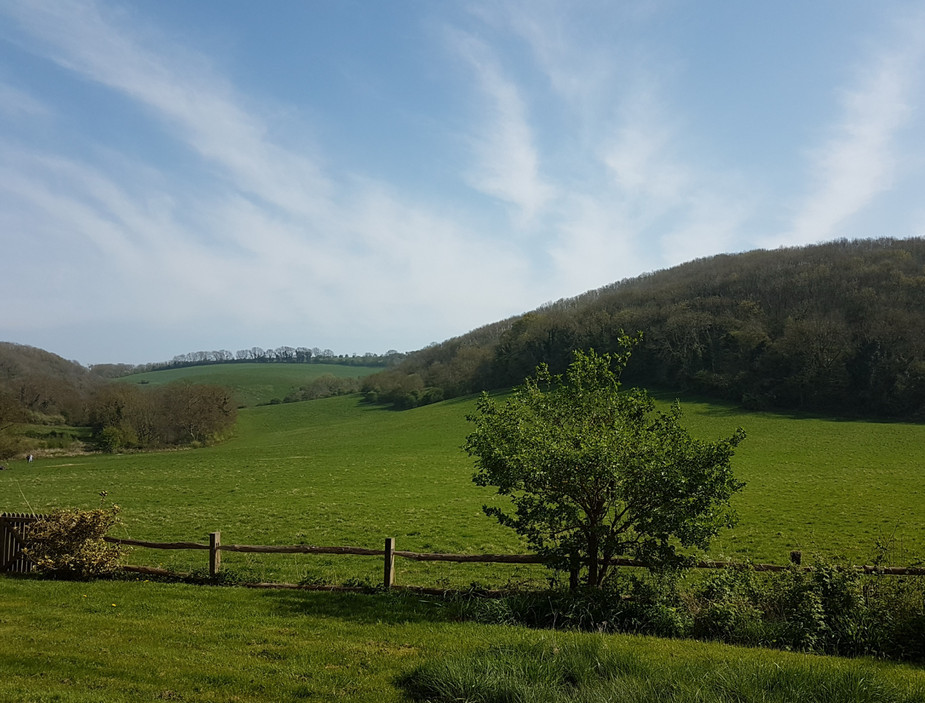 At Northampton there was a cloud band early afternoon, overcast but no rain, cleared by 16:00.

Aveling
EGBW / KPRC, United Kingdom
14 Posts
This thread is locked. This means you can't add a response.
Sign in to add your message