DA42 LN-PFM down in Norway

This is all that’s left of the plane, 7 bags. 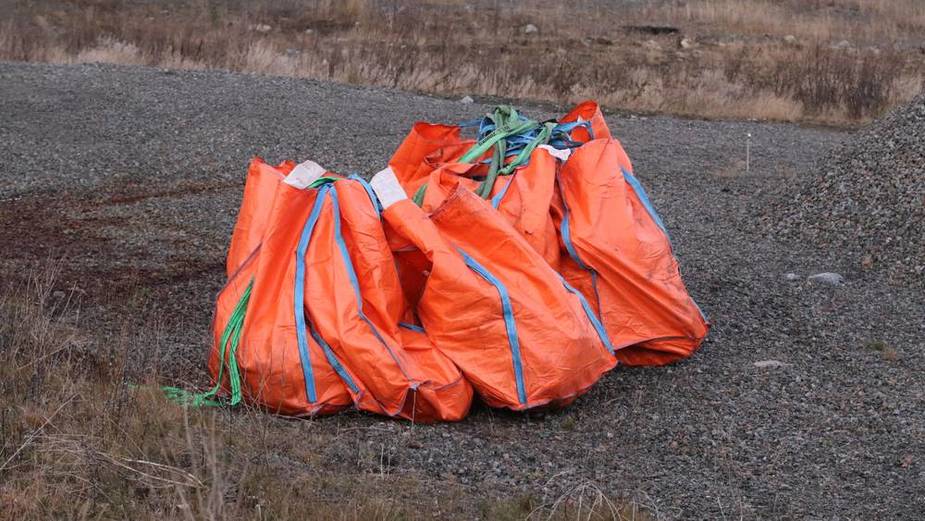 The plane obviously went down in one piece.

The obvious is loss of control in stall or spin, I can’t see how to lose such safe aircraft other than abusing (assymetric?) power on steep high nose attitude during level & turn stall recoveries?

We can think about structural failures, bird strike, lightning…but loss of control during handling exercise could happen?


What’s the typical V/S during a flat spin?

In the Swedish case, the average ROD was 9800 fpm.


It will be discussed why they had a Pax on board while practicing steep turns.

It’s very common practice in training environment – additional student sits in the back following the lectures and later on they switch the places.


I understood the main thing VEBS does is to help stop the tail touching the ground on landing by limiting the amount of backward movement on the elevator.

No. On landing (usually idle power) you can pull the stick all the way. Variable elevator backstop is activated when power is over 20% and flaps are in LDG position for preventing power-on stall during go-around.

I learn every day.Thanks.

I just renewed my MEP on a DA42 this evening and I can confirm it activates at 20% power.
8600fpm descent reported by ADSB, this is not a flat spin for me. Either a suicidal pilot or loss of integrity, wing, fuselage… I discussed it with my CRI/CRE, and flatspin on a DA42 would be around 800fpm. Clean stall exercise we were between 400 and 500fpm 10° nose high.


It’s much more likely the cause was what @Airborne_Again wrote – flat spin.

OK, but how would they have entered it? Just look at the FR24 trace and the crash happened at the end of a straight and level part of the flight. That said, the speed decays during this portion after they came out of the last turn. Perhaps a stall or Vmca demo gone wrong?

What is interesting as a general observation is how the speed varies throughout their maneuvering in some of the steep turns it decays quite dramatically.

flatspin on a DA42 would be around 800fpm

Are you sure? That is a VS of about 8kt, and would be published as a huge marketing advantage. The SR22 probably comes down faster than that

There is a video going around of a flap spin of a piston twin in the US, and it was doing more like 10000fpm (100kt). The webcam shows a rotating shadow on the ground for ~2 secs, and then in a second or less the plane appears, falling almost vertically, smashing down at a huge speed like a pancake. Zero chance of anyone surviving – just like AF447 which produced the same VS (though not spinning). Can’t find it right now.

I can’t think of other aircraft with begnin stall than Diamonds maybe Cubs? or K21?

The only way to get them t**s up is (assymetric) power? I think power on spins burn more heights, surely it’s more than -2kfpm?

Ibra
Paris/Essex, United Kingdom
53 Posts
This thread is locked. This means you can't add a response.
Sign in to add your message

Tail numbers or Aircraft ID that start with F, G, and I
Flying in Europe and where to base N-Reg experimental / homebuilt in Europe?
PLEASE HELP PILOTS....clarification of rules
Operating an FAA experimental type (VFR) in Europe on N reg