RVR, sure, because RVR is not what one normally calls “visibility” i.e. the ability to discern an object.

RVR is dependent on a lot of factors. It is usually NOT the same as meteorological visibility. Met vis is defined as unaided visibility seen by the naked eye. It is usually determined by checking visual reference points from a known position.

RVR in todays world is measured by transmissiometers. The visual range on a runway depends on many factors, most of all on the lights on that runway. Those can in many cases give you an RVR which is quite a lot higher than the corresponding met-vis. At night, a lighted runway can produce an RVR which is up to twice as much as the corresponding visibility, during daytime 1.5 times. On a runway which has no lights, RVR and met vis are similar but still not necessarily the same.

In order to determine RVR on an airfield like Hohenems, you’d have to position yourself at the THR of the runway you wish to determine RVR and count known distance markers. On lighted runways this clearly are runway lights. On unlighted runways, one will use distances to known positions such as taxiways, buildings, the runway itself and it’s markings (even though white markings are notoriously bad for this) e.t.c.

The probem with webcams is manyfold.
First of all, webcams usually are not pointed in the direction of interest. This is the case here: The webcam view points across the runway rather than along it, which is totally normal. So unless you have the same visibility in all directions, webcam pics can be and usually are deceiving.
Secondly, visibility is measured on an even plain of around 2m height. Almost all webcams do not fulfill this. They are mounted higher to allow for a larger field of view.
Thirdly, there is a huge difference in qualitiy between models. I’ve seen what happens if a high quality cam replaces an earlier model. “visibility” can change up to a factor of 3-4.

In other words, the webcams can give a general idea. The notion that the pics there show a visibility of about 400 m can be an indication that the real world visibility from the webcam and in the direction it is pointing was something like this, but with a large degree of confidence below 1500 m. However, we have NO way of knowing what the actual visibility standing at the threshold 05 in the direction of 050 degrees was. 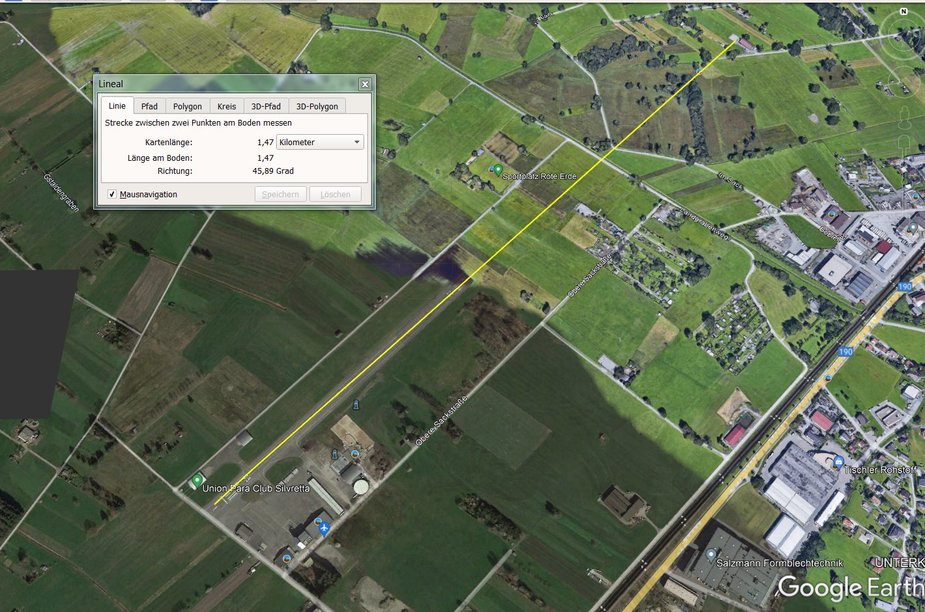 This line shows 1.5 km from the THR 05. From the THR however, the aiming point for 1.5 km is not visible, because there are trees and a road in about 1km from it. 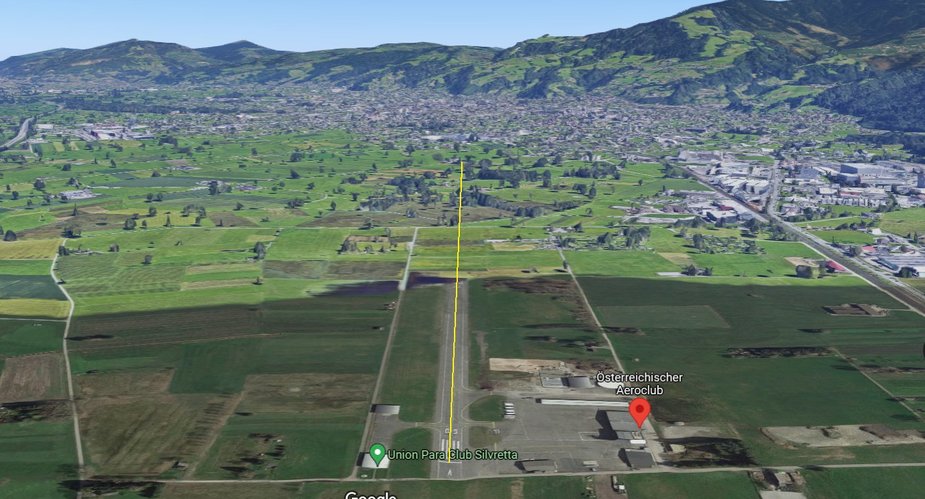 Here the same but turned into runway direction. 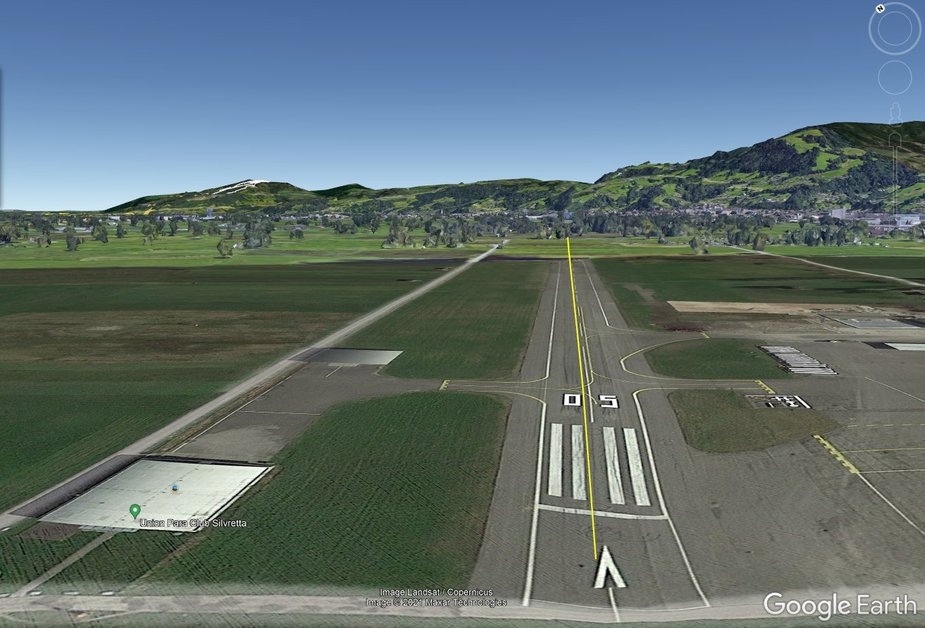 This is as close as I could get it the view from THR05, but actually from a higher vantage point. If you sit on the ground, you see less. The furthest landmark I can see from here is about 1km away.

This is the situation looking at the airfield, the approximate crash site and the line pointing towards E/NUNRI (red).

From a met observers point of view, in order to determine 1.5 km in the direction of 05, you would need to see the trees at the crossing road very well to assume you can see 500m beyond those.

Looking at the Webcam:

and the full picture as it is seen today 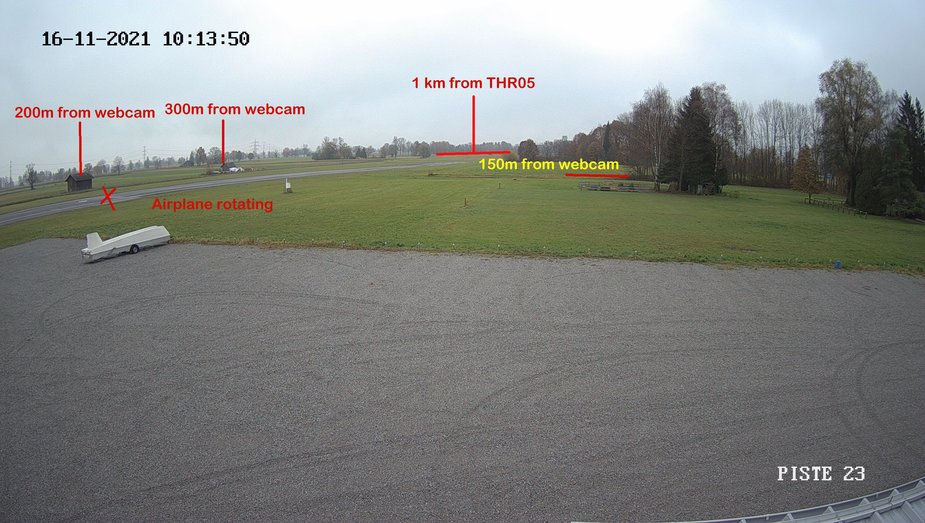 The furthest object visible from the webcam is approximately 300m away. Now, the webcam is higher than 2m over ground, so it is possible that the visibility below was slightly better. But I regard it as highly unlikely that from THR05 the trees at 1km could be seen, let alone further. Met vis to me looks here at something between 400 and 600m from what can be determined from that pic. In any case, 1.5 km is highly unlikely.


Yes please could somebody start a new thread on this debate. I am busy.

I will have a go at a fresh explanation. It is a bit long, I know this got a bit heated so please read to the end instead of reacting to points halfway through.

TL; DR: The upshot is that the rules are not clear and subject to interpretation because the law is not consistent. EASA law which intends to permit IFR ops clashes with old (but still valid) national regulation which intends to restrict it and was written long before EASA existed.

Here is the history of these rules:

Both intent and letter of the (national, there was no other) law reflected the above.

Then SERA and Part-NCO came along, and all of the sudden they

The EASA intent here is clear – as long as you have 400m visibility, you can (subject to some conditions) take off IFR and fly in IFR in class G. It is explicit in SERA, and the absence of a prohibition in part NCO or other parts also means that EASA allows this.

EASA never regulated where aircraft are allowed to take off and land, and at what times. So old national regulations remain in place for that – in Austria and Germany, it is mandatory to use an approved airport, and approval is subject to operating hours, particular type of aircraft, and as relevant here, flight rules (IFR/VFR).

Hence we have inconsistent regulations written with different intent, and a somewhat fuzzy boundary between the two.

The “letter of the law” view means that as long as you have 1,500m visibility and a cloud ceiling slightly above the tail fin of the aircraft, you can take off. You are VFR for a second after taking off and then switch to IFR immediately.

The “spirit of the law” view means that you need to at least fly “a bit” VFR before you switch; we had several opinions here what “a bit” means with various arguments what they might be. This could range from “until you are above the runway end,” via “to the VFR minimum safe height” to “until you are outside of the aerodrome vicinity or at circuit height”.

Nobody clarified where one rule set begins and the other one ends. Previously it was “until you receive an IFR clearance” , but SERA got rid of that requirement and nobody replaced it with anything.

So we can argue the toss along the range of “only the letter of the law matters in court” to “we don’t really think this should be allowed so you need to get out of the vicinity VFR”, but only a court (or the legislator) can eventually clarify this.

In the meantime, I intend to stick to RULE ONE – “Don’t crash”.


Yes please could somebody start a new thread on this debate. I am busy.

I started another thread on this, with the focus on specific rules for specific countries. As NCO.110 refers to national law and explicitely states that national law requirements have to be followed, I find it particularly interesting to obtain an actual overview over the different legislations, with that specific focus of what is possible in which country. If we gather some good information I could compress that into a pdf leaflet, which could be of particular interest for pan-European IFR flying (to and from small airfields).

rvr:
thank you, you made that very clear !

we assume imc.
but we do not have any specific data of the wider area ?! 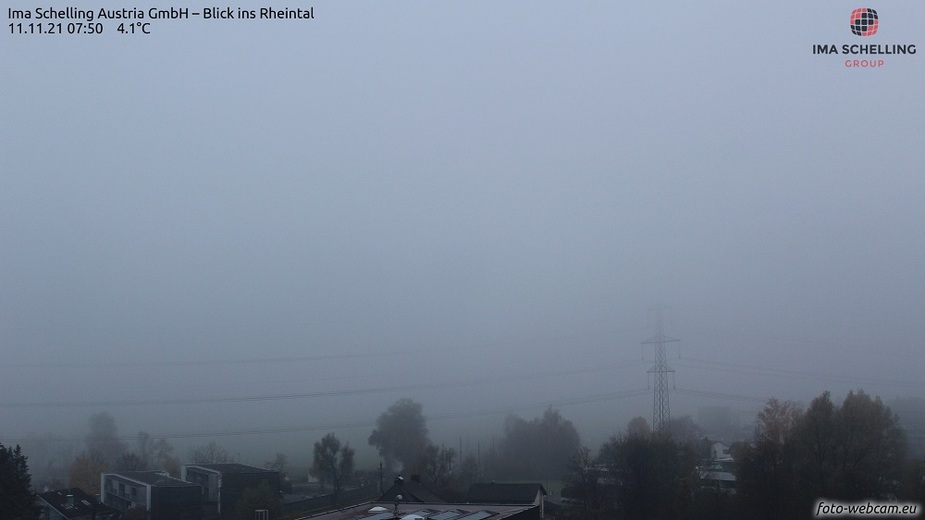 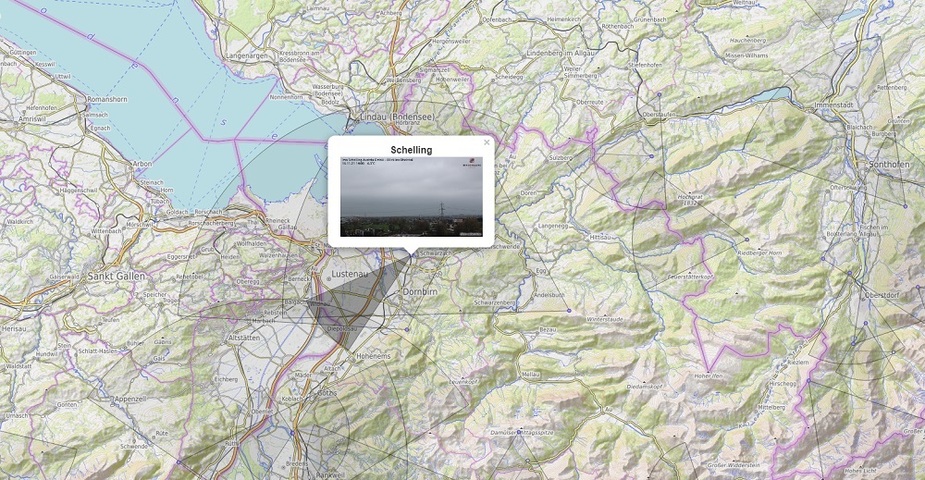 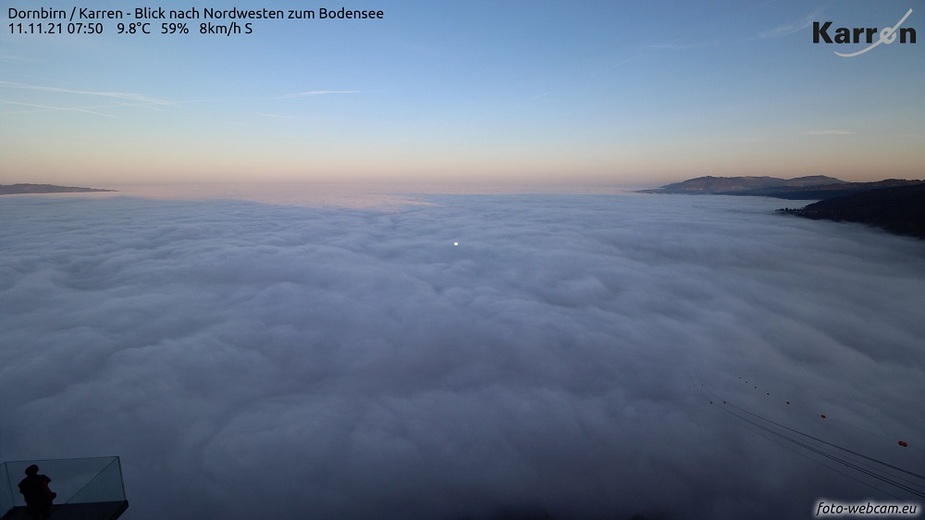 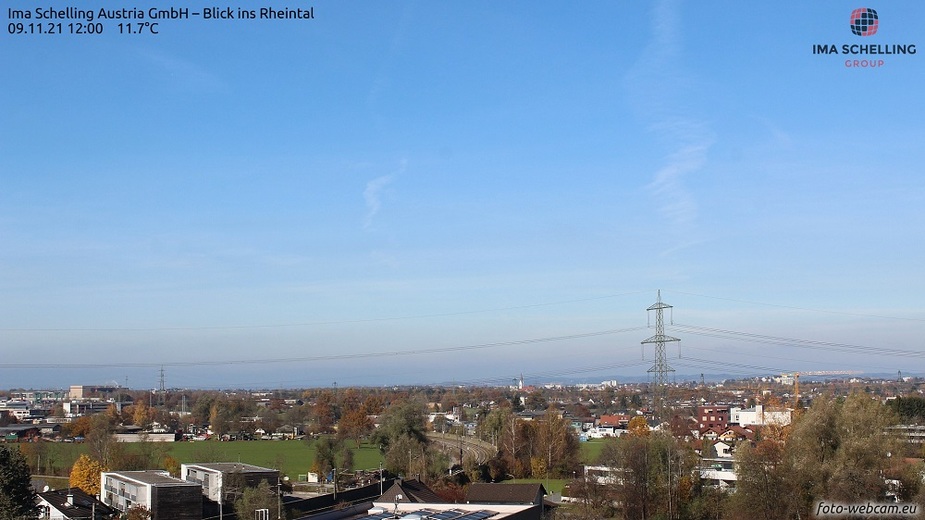 
but we do not have any specific data of the wider area ?!

Why the wider area would be relevant for this particular case having in mind vicinity of the crash site to the airport? As far as I can see it’s some 1.2 km from the airport.

Emir
LDZA LDVA, Croatia
246 Posts
This thread is locked. This means you can't add a response.
Sign in to add your message